The Marijuana Industry Is Ripe For Inventors 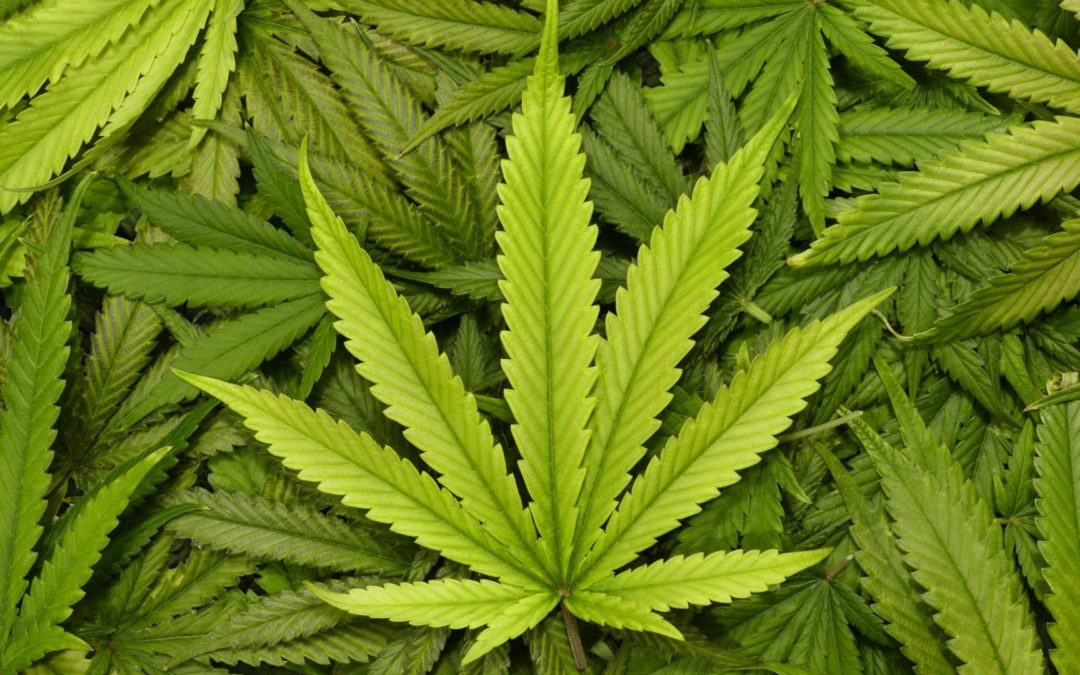 According to research published this spring, the global market for legal marijuana products is predicted to reach $66 billion by the end of 2025. Wow. That is wild. Savvy entrepreneurs and inventors have taken notice.

As a person who loves new products and has a background in the packaging industry, I’ve been watching the development of the cannabis industry with great interest. Recently, students of my coaching program InventRight who are pursuing licensing agreements for their cannabis-related products have told me they’re being embraced with open arms. In terms of obtaining patent protection, the industry is so new that there isn’t much prior art to overcome, which is exciting. Because there are so many avenues for these companies to pursue and only so much time, your product must offer a persuasive benefit.

To find out more about the popularity of open innovation among marijuana businesses, I interviewed Arkady Grigoryan, an InventRight student who recently signed a licensing agreement for his pre-roll packaging solution. Because it concerns pre-rolled joints, he expects it to roll out to the two other major markets for pre-rolls, which are cigars and cigarettes. The big benefits of his invention, the RoachPack, are that it is child resistant and allows the smoker to store what’s left of their joint in the same package.

“I was inspired by a problem I came across,” Grigoryan explained. “You could say I’m a clean freak. When I quit cigarettes and started smoking marijuana, I realized that you don’t really finish an entire marijuana joint, but there was really no good way of storing it for later use.”

So Grigoryan began developing a solution. The first prototype he made and patented turned out not to be manufacturable, prompting him to hire a firm to help with reengineering. At the firm, he befriended an employee named Jonas Matossian. Like me, Matossian started his career in the toy, game, collectibles, and novelty gift industries doing product development. During his career — which includes spending 11 years in China overseeing prototyping and manufacturing from ground zero — he estimated he has worked with hundreds of inventors.

“We always cast nets out. Our philosophy was, we want your invention ideas, so bring them to us first,” Matossian told me in a phone interview.

When Matossian switched gears and began working in the cannabis industry a year ago, he brought the same philosophy with him. This fall, he became the director of strategic development for the new cannabis sector of GPA, the global packaging company known for doing design, engineering, and manufacturing in-house. Since it was founded in 2007, GPA has worked with major brands including Case-Mate, Ring, Skullcandy, and Costco.

After observing that the cannabis industry was… Click Here to Read More in Inc. Magazine